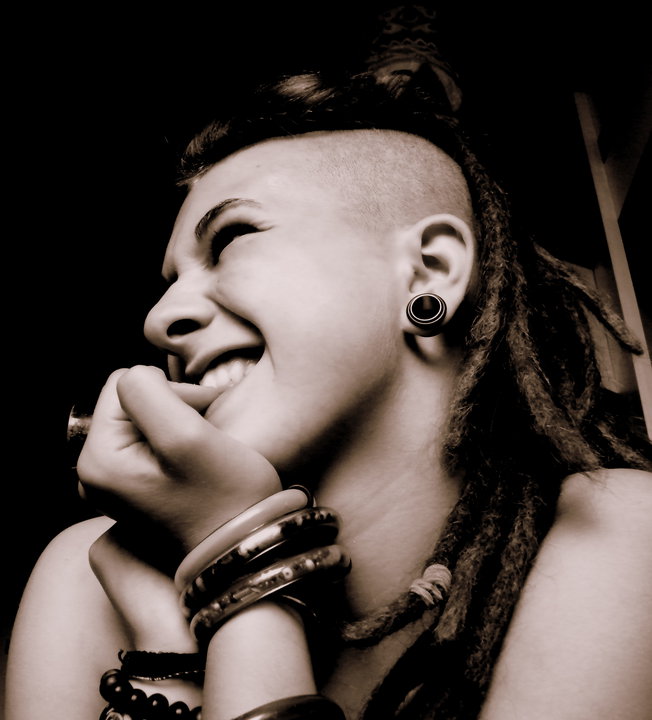 Italian Dancehall Talent.
Dancer, teacher and choreographer.
Part of the team Feelin’ Unity, she lives in Paris studying all the urban dances and teaching Dancehall all around Europe. Her energy and style are really unique.

Special thought: she’s a kind of little sister for me.. since 10 years already! 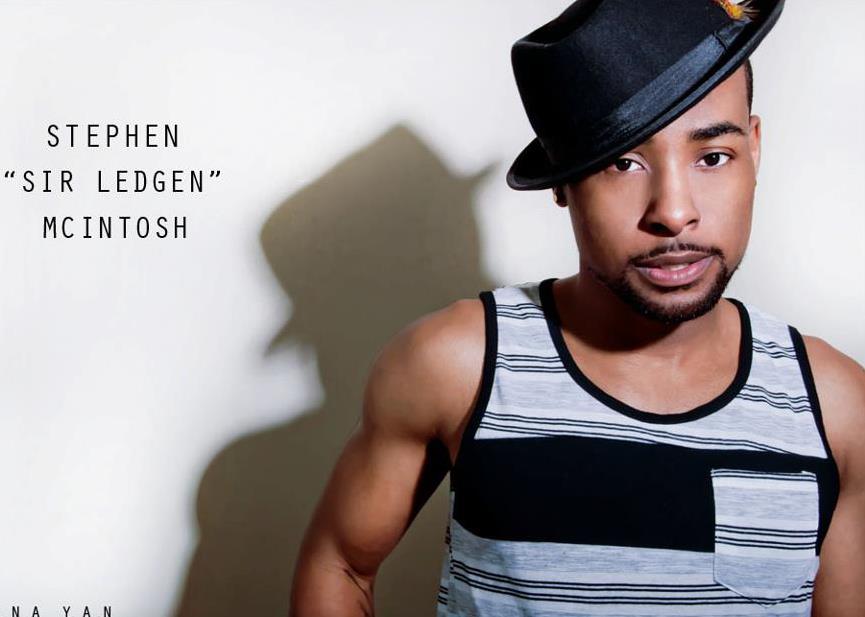 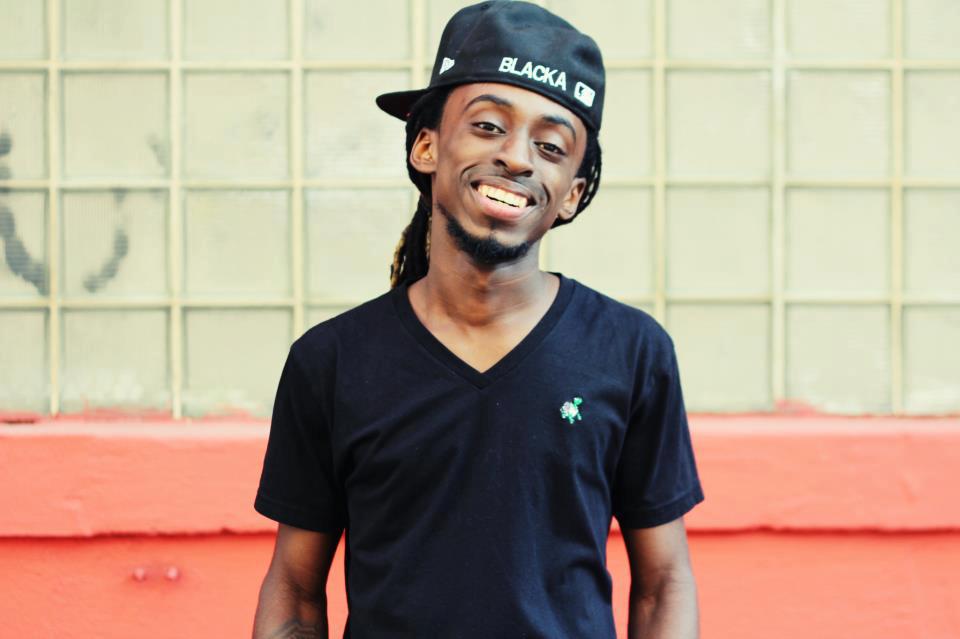 One of the most popular and innovative choreographers of today’s dancehall scene in the USA is Brooklyn-based.

In 2008, Blacka won the title of “Dancehall King” at Binghamton University’s Annual Carnival and later went on to be featured in six music videos for his dancing, including Busta Rhymes’ “Twerk It” remix video featuring Nicki Minaj and Pharrell.
In July of 2010, Blacka performed on National Television with Mr. Vegas and New Kingston on the CBS Early Show.
In November of 2010, Blacka taught his first dancehall class at NYC’s Fashion Institute of Technology (FIT). In December of 2010, Blacka won the title of of “Champion of Champions” in NYC’s Dance-A-Rama competition. He has been on multiple tours, domestic and international with Collie Buddz as well as a brief tour with Major Lazer. He recently choreographed Major Lazer’s latest music video “Lose Yourself” featuring Moska and RDX in Kingston, Jamaica.

Blacka has been in the dancehall scene for 10 years and has proven to be consistent in all of his efforts. Dancehall is his passion. His vision is to spread the art of dancehall dancing to global measures through love, hard work and dedication. 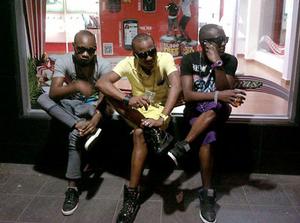 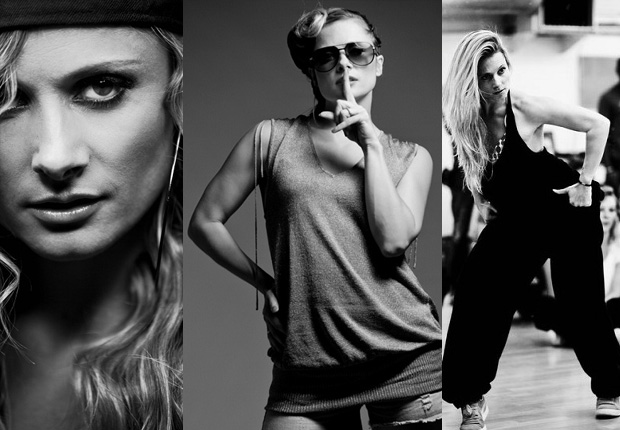 From: France; She lives in: France. 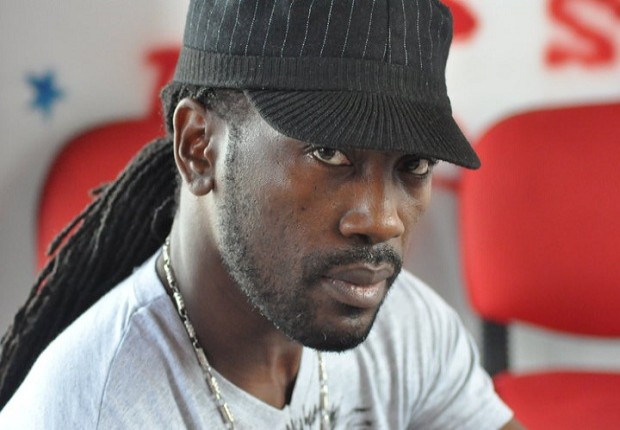 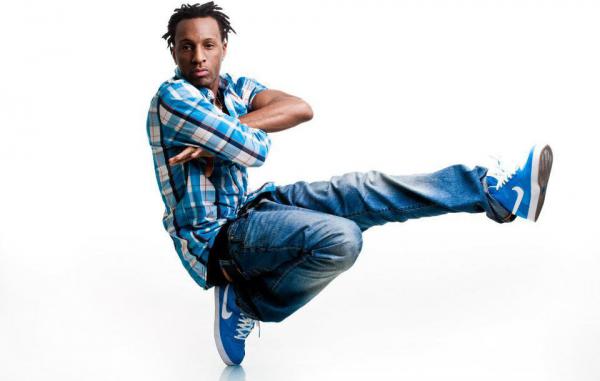 From: Haiti; He lives in: France 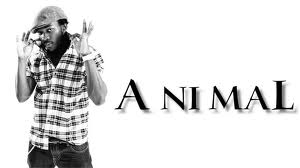 From: Ivory Coast; He lives in: France 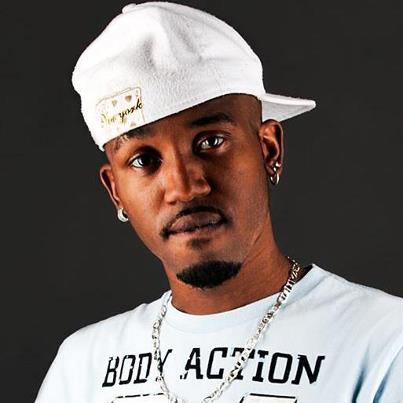 Jiffson Jiff, aka Jiff di Bossman, is a professional dancer born in Haiti, living in Russia. His style is a good mix between hip hop and dancehall.